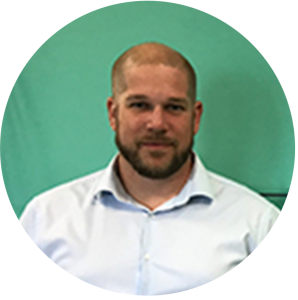 In September this year, the International Bacteriophage Meeting, usually held in Oxford, celebrated its 10th anniversary and Cellexus was proud to be a sponsor of this event. In light of the global events, the meeting moved online this year and was hosted by Dr Muhammad Sohail from the University of Oxford and Prof. Martha Clokie from the University of Leicester. Despite its unusual form, the meeting attracted an international audience with a broad range of speakers joining from as far as Australia and South America.

The wide range of presentation subjects during the meeting clearly shows that the bacteriophage research field is well and strong. From the molecular basis of prey recognition by the phages and isolation of new and exciting viruses naturally controlling bacterial populations in the environment, to new ways to harness the power of the bacteriophages in medical treatment and surface decontamination, the speakers presented talks at the highest level. It is clear that phage research is a vibrant scientific environment just entering its golden age.

The meeting kicked off with an insight into how a bacteriophage recognises which bacteria are tasty and can be infected, and which cannot. Bacteriophages use their long, leg-like fibres to detect their prey. Understanding how these fibres work is essential for a future design of targeted synthetic phage treatments. Despite many decades of research into the biology of bacteriophages and their interaction with the bacterial hosts, we still do not understand exactly how the prey is recognised. Several presentations covered this very difficult aspect of the phage biology including untangling the prey recognition mechanism by protein crystallography and characterisation of new phages with a broad spectrum of bacteria they can infect. The broad spectrum phages are of particular interest, as it often is very difficult to find a phage, which will eliminate a particular pathogen. Therefore, having a small selection of phages with a broad spectrum, is always a desirable situation for phage treatment development. We could also hear reports on isolation of new types of phages from the marine environment with a potential to be used in control of fish pathogens and how the mucus covering the fish forms a safe environment for the phages to survive longer and protect fish from the pathogenic bacteria.

As the developers of a bioreactor designed to make high-volume production of bacteriophages easier, at Cellexus we are always most excited hearing about the recent developments in bacteriophage applications in biotechnology and medicine. Two whole sessions during the Phages 2020 meeting were dedicated to exactly that subject with many exciting presentations. Personally, I was very interested in the talks covering my two favourite topics: biofilms and the applications of bacteriophages to disperse and eliminate bacterial biofilms. The highly complex, multicellular communities of bacteria are the most troublesome types of bacterial contaminations. These thick mats of bacteria can form in any moist environment, like waterpipes, fermentation tanks and medical devices. From the medicine point of view, infections by the biofilm-forming bacteria are among the most dangerous, as they are not only extremely difficult to remove, but the biofilm also provides an excellent protection against antibiotics and other drugs. The presentations at the meeting covered several examples, where bacteriophages were successfully used to loosen up the biofilm and allow either an antibiotic treatment or a surface disinfectant to penetrate and destroy more bacteria, than would be possible without the assistance from bacteriophages. This line of research is of the utmost importance to enable development of new anti-biofilm treatments in the environment where antibiotic resistance is rapidly increasing, and classical treatments have to be administered with care.

Even in the mechanical industry, where biofilms are a significant biological contaminant, a phage-enhanced treatment would be beneficial. Currently, mechanical scrubbing and treatment with harsh chemicals is the only effective way to remove a biofilm and it is not always the most convenient way. Developing a way to pre-treat surfaces with a protective phage preparation would be a significant step forward. Similarly, many researchers work on development of phage formulations for surface decontamination, for example in a hospital setting. The progress in this area was also highlighted during the Phages 2020 meeting. According to one of the reports, whether the phages are applied to the surface before or after chemical treatment can also impact on the results. This only further highlights the essential nature of the fundamental research in applied phage biology.

Cleaning surfaces and helping to fight off an antibiotic resistant infection are not the only things phages can be used for. If you come from Central or Eastern Europe, you might be a fan of a “raw sausage”. It is a delicacy, where raw meat is heavily seasoned and slightly cured, minced and formed into a sausage, which is then consumed without cooking. Raw minced meat products are a dream place for pathogens, like Salmonella, to thrive in and cause nasty infections when consumed. Well worry not! Bacteriophages can help with that too. Researchers from a German phage technology institute have shown that treating the raw meat with a suitable phage mix before it is processed into a tasty sausage, can destroy any Salmonella already present on the meat. Unfortunately, the structure of the minced meat product does not allow the phages to protect the meat from re-contamination, despite the activity of the phages remaining high after the sausages were formed and packed. Nonetheless, the researchers remain optimistic that the phage treatment will become a viable alternative to chemical food preservatives in the future. 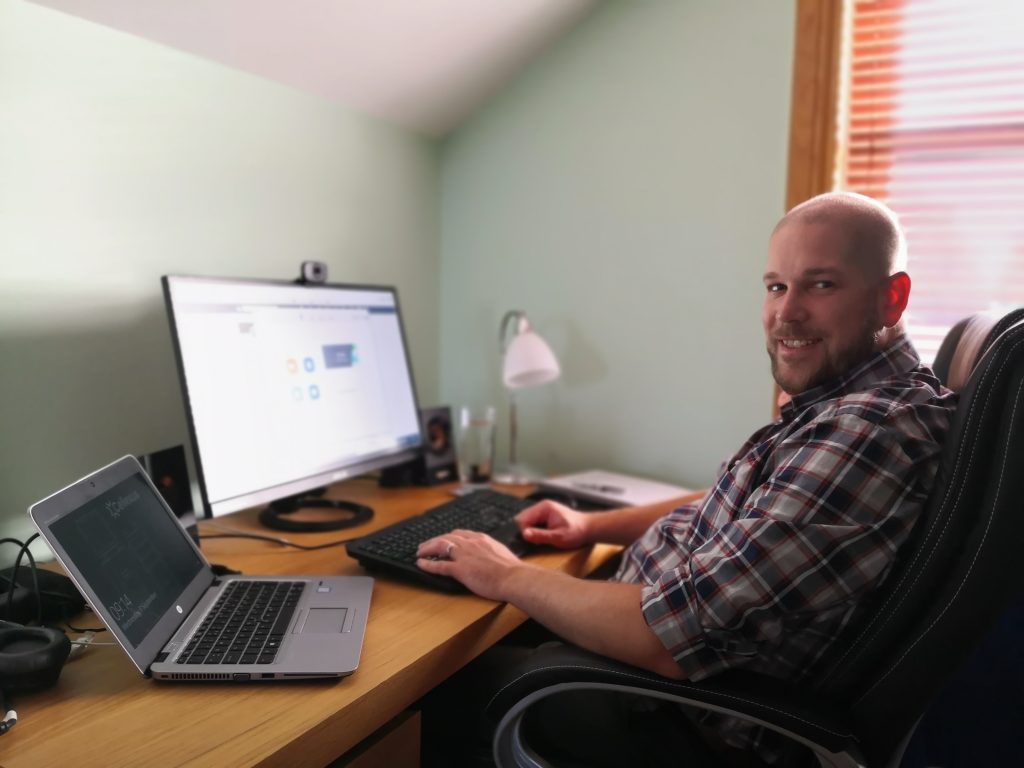 Having spent most of my career at the bench as a microbiology researcher, listening to the excellent selection of talks was very invigorating and made me feel a little nostalgic. Despite no longer actively take part in the biotechnology research, scientific meetings, like Phages 2020, remain a highlight of my relationship with science. Both as a scientist and a member of the Cellexus team, I was delighted to be in the audience and to interact with the researchers in the field.

Next: Read Chloe’s top 3 takeaways from the Bacteriophage Therapy Summit.